The main objective of the conference was to analyze, mainly and fundamentally, the current state of the natural gas industry in Romania, as well as its short, medium and long term prospects, in local, regional, European and even global.

As a result, the conference addressed a number of extremely important and current issues regarding the current production of natural gas in Romania, as well as its prospects, from conventional and unconventional “onshore” and “offshore” deposits; domestic consumption, of all categories, current and in the future until 2050 – 2060; aspects regarding the storage, transport and distribution of natural gas in the country and at regional, zonal and European level; environmental, legislative, regulatory, economic – investment and market issues, etc.

The conference proceedings were held in two sessions, namely an opening session and a presentation session, followed by questions, discussions, comments and conclusions. 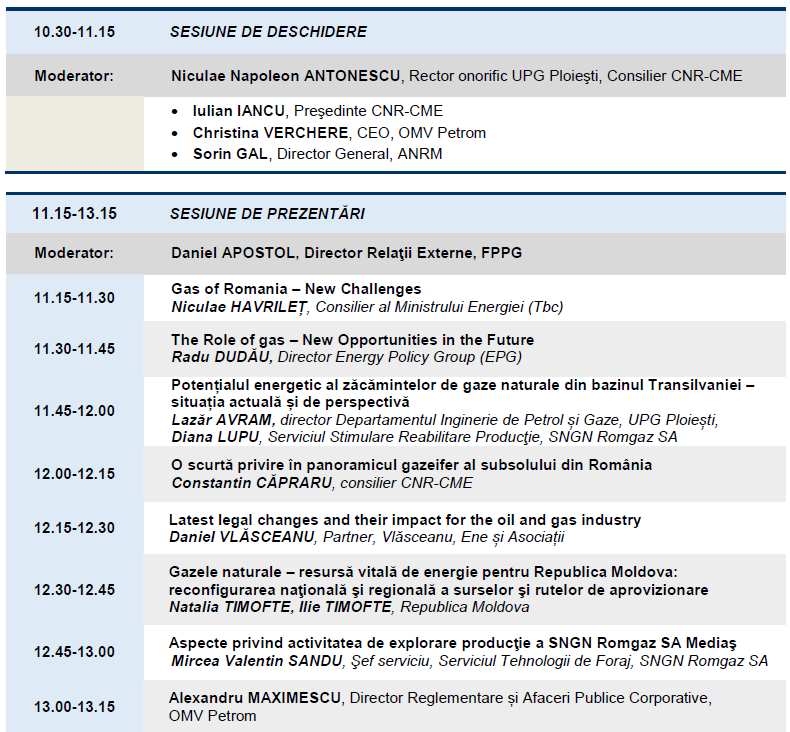 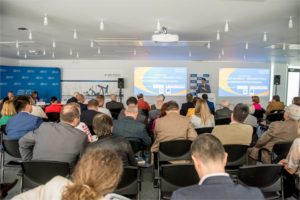 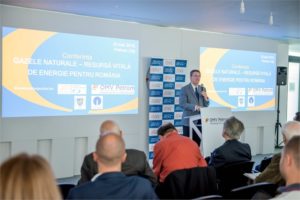 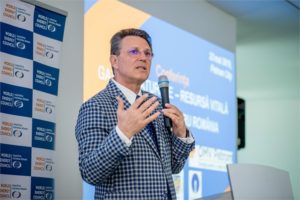 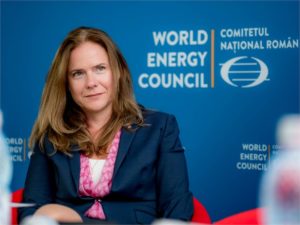 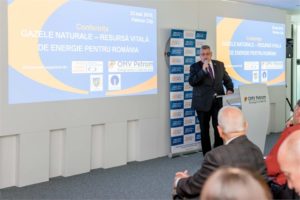 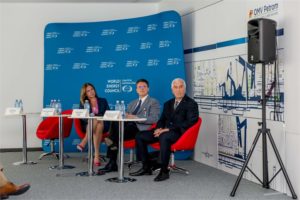 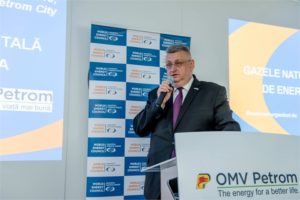 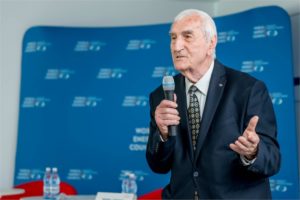 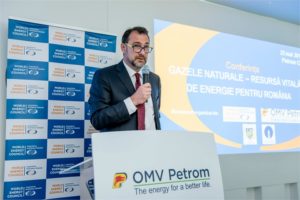 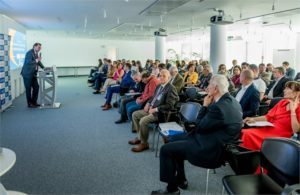 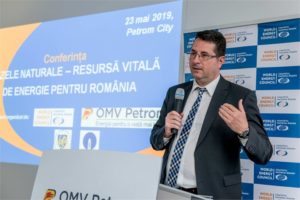 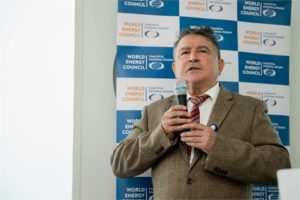 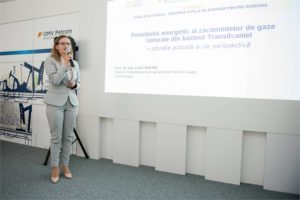 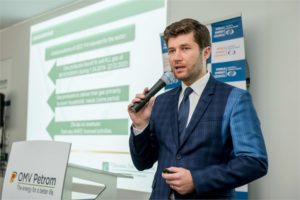 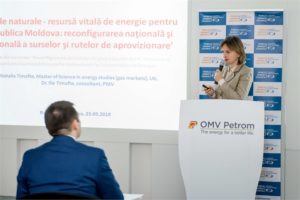 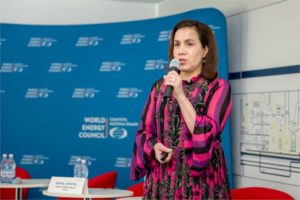