Round table “Romanian Energy Industry – past, present and future”

All the energy strategies developed in the last decades refer to the fact that a large part of the production plants are aging. These installations, however, are in operation and contribute to the functioning of the national energy system. The results of the great efforts of the previous generation are still visible and deserve to be better known, especially by the young generation. A first objective of the event organized by WEC/RNC was to keep in the collective memory these efforts and their results.

On the other hand, at international level and in particular at EU level, the energy sector is undergoing a period of profound changes. The European Energy Union has established that five key dimensions need to be covered: energy security, the internal energy market, energy efficiency, decarbonisation and research / innovation / competitiveness. This implies a fundamental transformation of Europe’s energy system, achievable through coordinated actions at Union and national level. The presentation and discussion of some important aspects about the present and (especially) the future of the Romanian energy sector was the second objective of the event.

For the opening word, the moderator presented some data from the beginning of the development of the energy sector in our country. Thus, in 1857, the total production of the Romanian Countries summed up 275 tonnes of crude oil, being the first country in the world part of oil production statistics. In 1909 a methane gas deposit was discovered in the Sărmășel area, Mures county; In 1914, the Sărmășel-Turda pipeline was completed. Oil was the key element that ensured the economic growth of Romania from the interwar period. The development of the industry was accentuated during the centralized economy. In 1950, the first ten-year Plan of electrification of the country was approved. In 1955 the National Energy Dispatcher came into operation. The period of disruption towards the market economy has meant a significant decline of the branch and efforts are needed to revive it. The international context is difficult, with many countries facing internal conflict situations. The internal potential must be harnessed and the national research / development / innovation. 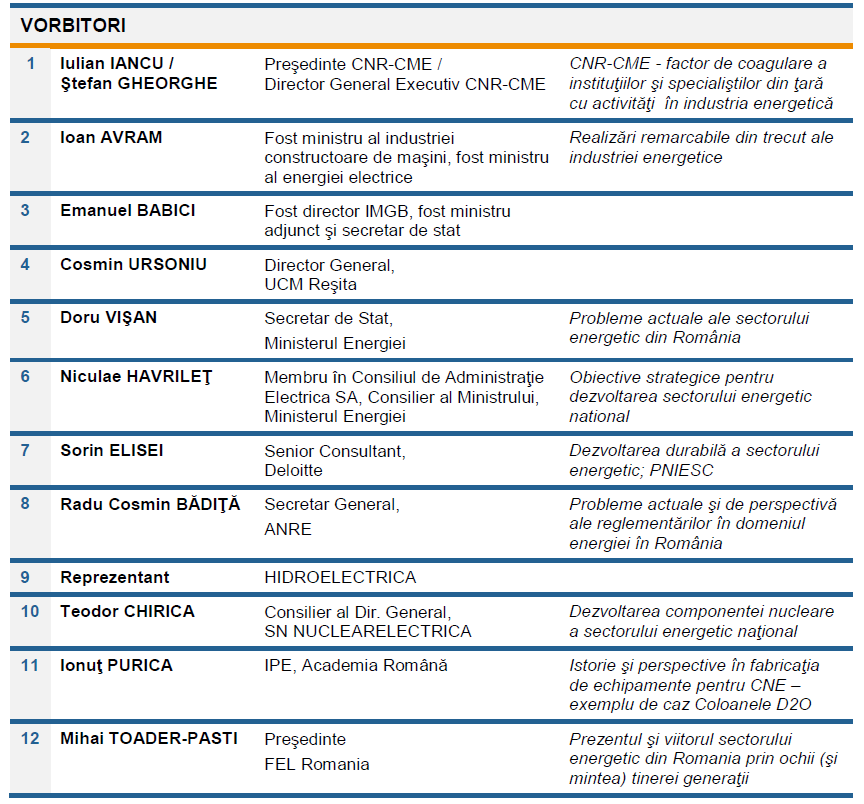 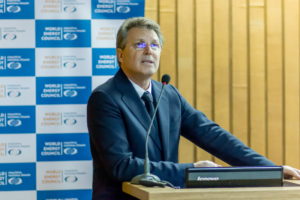 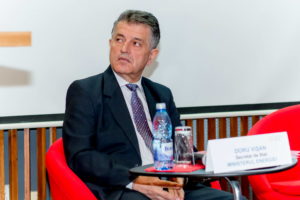 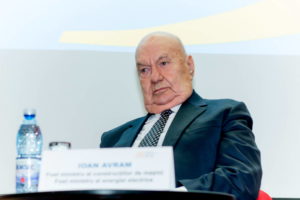 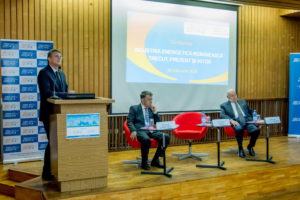 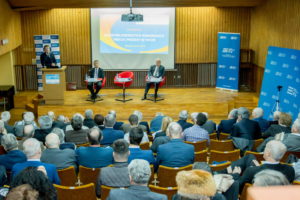 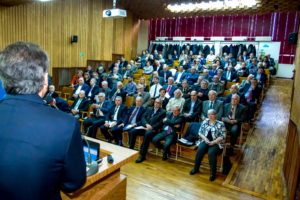 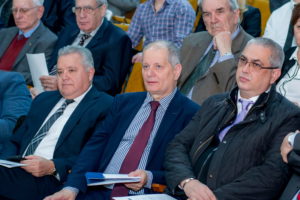 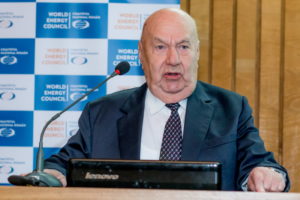 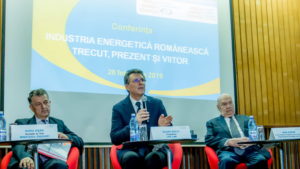 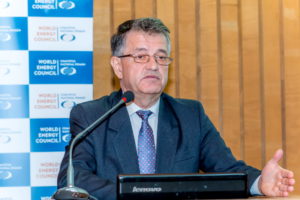 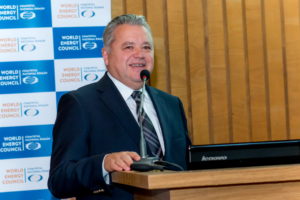 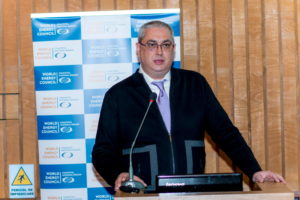 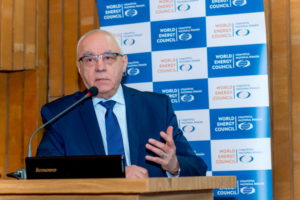 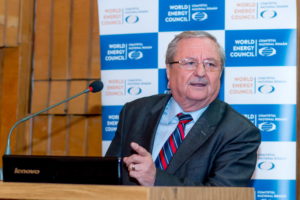 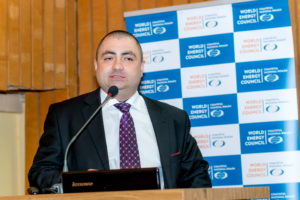 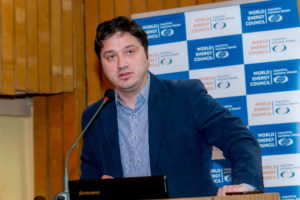 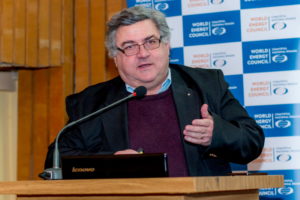 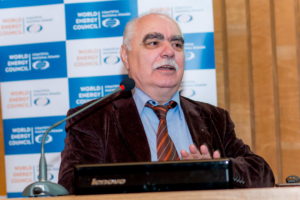 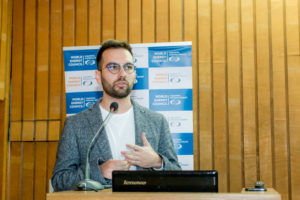 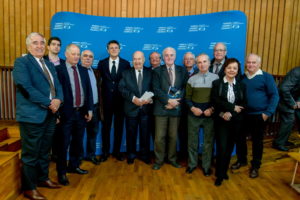 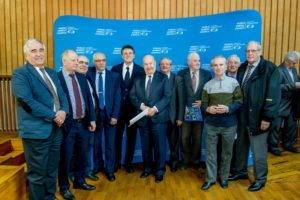