“THE IMPACT OF NATIONAL LEGISLATION CHANGES ON THE ENERGY SECTOR” Conference

On May 9, 2019, at the Central Library of the Politehnica University of Bucharest took place the conference “The impact of national legislative changes on the energy sector”, organized by WEC/RNC together with Transelectrica SA and Politehnica University of Bucharest.
The conference proceedings were moderated by Niculae Havrileț, adviser of the Minister of Energy and Alexandru Pătruți, adviser of WEC/RNC.

The theme of this event was determined by the adoption in 2018 of two legislative proposals (Law no. 256/2018 and GEO 114/2018) that strongly affected the fiscal stability and predictability of the business environment in Romania. If the Law no. 256/2018 directly affects only the holders of oil agreements in the offshore perimeters of the Black Sea, GEO no. 114/2018, by imposing the turnover tax and capping the price of gas and electricity during the period April 1, 2019-28 February 2022, affects all companies in the energy sector.

In the opening of the conference proceedings, Mr. Iulian Iancu, the president of WEC/RNC, presented the current international and European energy context, the particularities of the national energy system, as well as the possibilities of adapting it to the transition to “clean” energies. Mr. Iulian Iancu also mentioned the special laws governing the energy sector, as well as the legislative projects under various stages of legislation in the Romanian Parliament.

Mr. Doru Vișan, Secretary of State in the Ministry of Energy, presented the reasons why, for a certain period, it was necessary to regulate by the GEO 114/2018 the price for natural gas for producers and for electricity for domestic consumers, the major difficulties with which coal-fired electricity producers face the difficulties encountered by the Ministry of Energy in the preparation of the new winter program (2019-2020).

Subsequently, Mr. Constantin Saragea, a member of the CNTEE Transelectrica Board of Directors, stressed the importance of the existence of a coherent and predictable legislative framework and of a strategic law that favours investments. Regarding the impact of GEO 114/2018 on the activity of the National Electricity Transport Company Transelectrica SA, he mentioned that this is not significant, and the additional costs introduced by GEO 114/2018 will be transferred to the final consumer, these being recognized by ANRE. 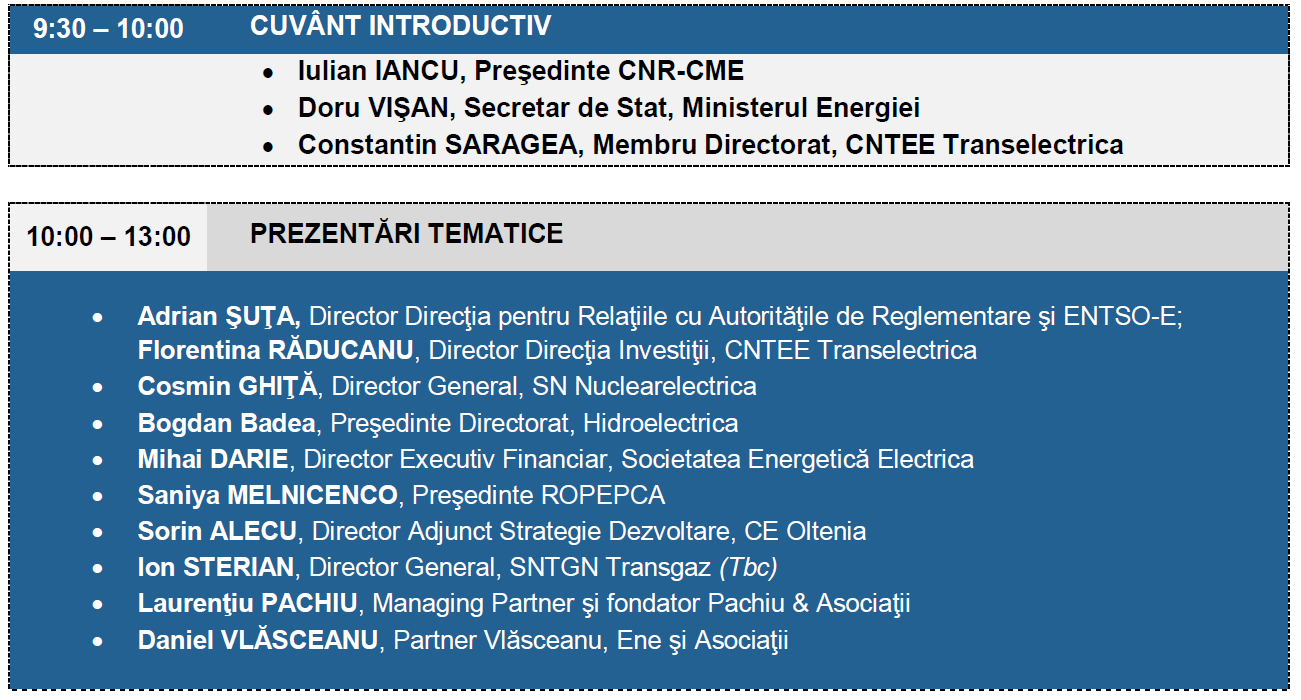 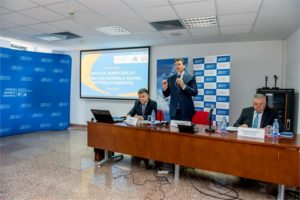 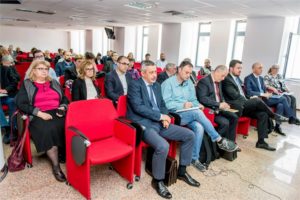 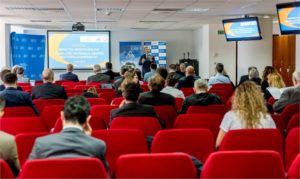 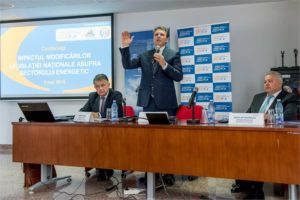 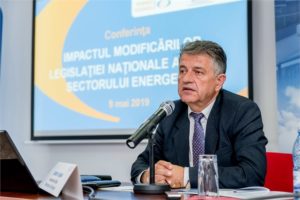 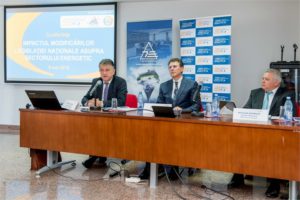 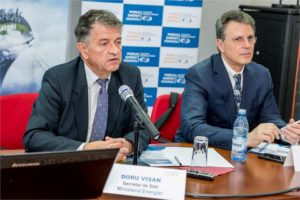 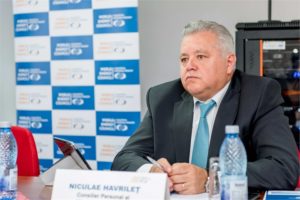 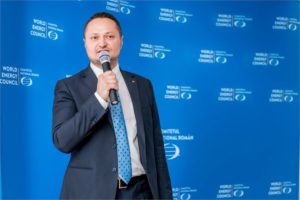 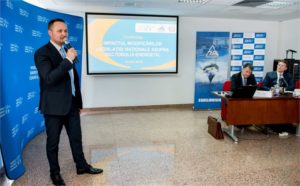 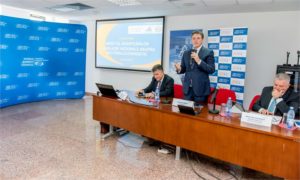 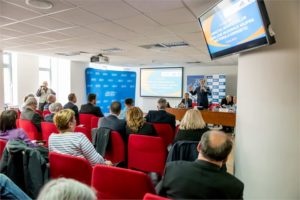 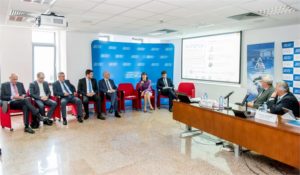 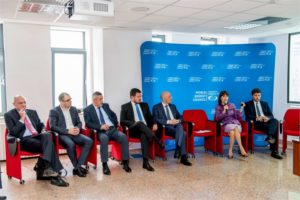 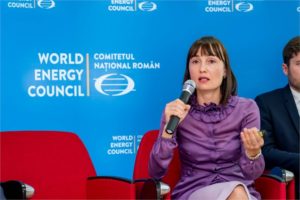 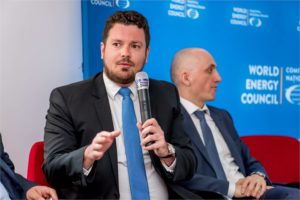 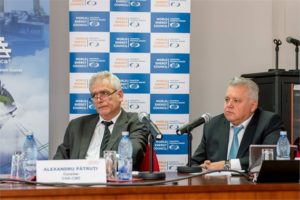 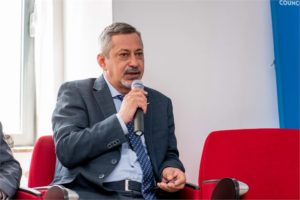