As the CEO of the National Natural Gas Transmission System Operator in Romania – Transgaz, Ion Sterian, is a recognized name in the energy sector both in Romania, within the European Union and internationally.

Mr. Ion Sterian joined Transgaz in 2007, as the representative of the majority shareholder, the Romanian State through the Ministry of Economy, in the General Meeting of the Shareholders, then being appointed, in 2013, Chairman of the Board of Directors of Transgaz.

Graduate of the University of Oil and Gas in Ploiești, specialization in well drilling and exploitation of oil and gas fields, at the Faculty of Economic Engineering, Management and Rural Development at the University of Bucharest, the master’s degree in Rural Management and Development at the same university, Mr. Ion Sterian has continuously improved his professional knowledge both in the field of energy and in international and diplomatic relations, corporate governance, financial management and the capital market.

With a vast professional experience in both energy and corporate management, Mr. Ion Sterian, managed to lead Transgaz to start and implement one of the most ambitious and important plans for the development of the natural gas transmission infrastructure in Romania in 20 years, with investment projects estimated at 4.02 billion euros.

A charismatic, dedicated leader, a positive and effervescent personality, Mr. Ion Sterian has won the trust and respect of his counterparts of both nationally and internationally, of the European authorities and institutions and those in Romania, the media and the more than 4,500 employees.

In recognition of his professional merits and managerial qualities, Mr. Ion Sterian received, in his own name and on behalf of TRANSGAZ, numerous awards, diplomas and distinctions, being invited to give speeches on topics specific to the energy sector, management and corporate governance, negotiations and financing related to complex and large-scale investment projects in national and European energy infrastructure, and other topics on the prospects for sustainable development of the energy sector in Romania and Europe. 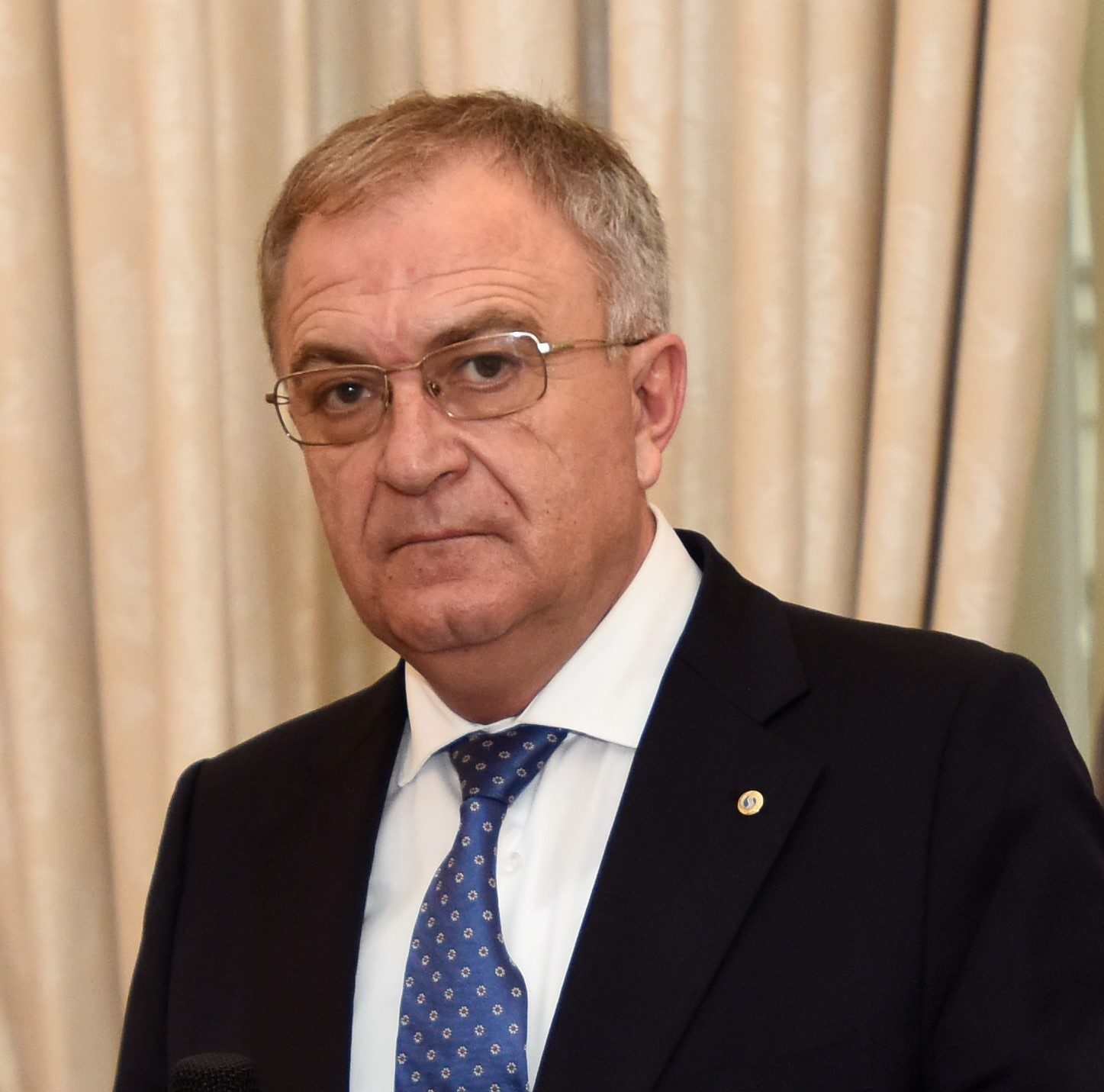